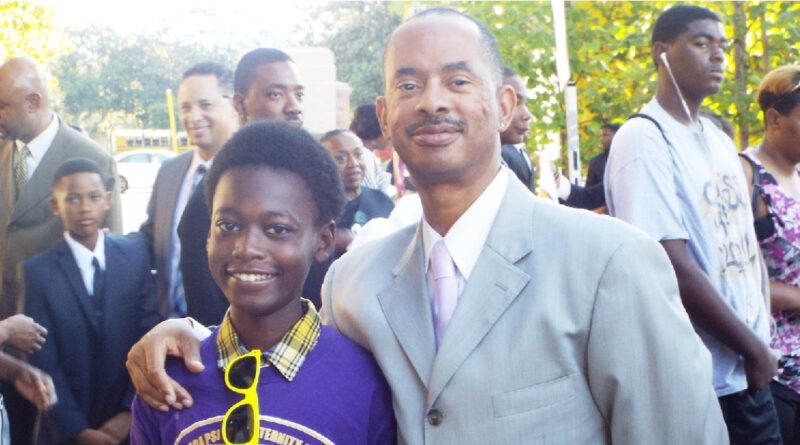 Men from all walks of life are mandated to lead, educate and protect their communities. Ricky Lawrence Lewis is one of those men that has provided a model of how that is done.

At the 83rd Conclave in July 2022 in Charlotte, NC., Ricky Lewis was elected the 42nd Grand Basileus of Omega Psi Phi Fraternity, Inc. He has traveled from Compton to Washington DC, displaying leadership and taking the reigns of one of the most influential African American organizations in the world.

For over 15 years, City Pride Magazine has covered Mr. Lewis and recognized him for the outstanding work he’s accomplished. He has been on the cover of City Pride Magazine almost as many times as President Barack Obama. You can’t say “City Pride” without saying Ricky Lewis, and he continues to make his city proud after moving up to be a leader of leaders across the globe.

Ricky L. Lewis grew up in Los Angeles from the age of 13 years old. He went to John Muir Jr. High School and graduated from Fremont High. He then attended the University of the Pacific in Stockton, California, where he was initiated into Omega Psi Phi Fraternity, Inc. Nu Mu Chapter in 1981.

He’s served on the Board of Directors at the Weingart Aquatic Center YMCA in South Los Angeles, where he also served 4 consecutive years as Chairman of the Board. He is currently the Executive Director of the Omega Youth Leadership Conference and Mentorship Program in Los Angeles, an organization that has impacted the lives of nearly 10,000 young men over the last 28 years.

The Mighty Tau Tau Chapter of the Omega Psi Phi Fraternity was established on February 3rd, 1961 in Compton, California; the third chapter chartered in the Los Angeles area. Although there is not a 4-year university, men in Compton found it necessary to start a graduate chapter there. Because of their courage, brotherhood, class, and intellect, the Ques remain one of the most powerful groups of African American men in America. Coming out of Compton, this chapter is known as the Mighty Tau Tau throughout the nation. Members come from all professions, doctors, lawyers, politicians, police, teachers, preachers, and entertainers, to name a few.

Rooted in Compton, The Tau Tau Chapter has become nationally recognized throughout the fraternity. Through the chapter’s “Compton Initiative”, they have built relationships and partnerships with community leaders of the City of Compton.

The chapter continues to be at the forefront of innovative leadership and philanthropy. They successfully hosted the first-ever virtual 12th District Meeting and sponsored a water borehole to provide clean water to the Nsuta Bimma community of Ghana. The chapter also handed out over 3,800 food boxes to the people of Compton via the Uplift LA Institute. Since 2014, they have provided $137,000 in scholarships to male African American high school seniors in the Los Angeles area by way of the Annual Scholarship Gala. 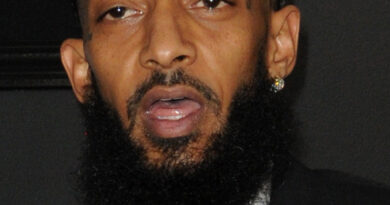 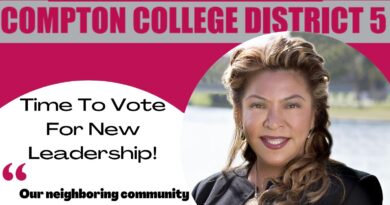 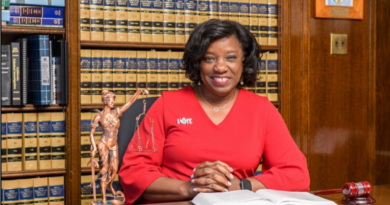