Charles leads the team as our Editor-in-chief with over two decades worth of media experience. He has worked with hundreds of businesses in multiple cities, adept at establishing connections and noticing trends. Inspired to spread quality news, he has secured contracts and covered stories with MLB players, city officials, civic leaders, celebrities, and more.

Emon has over five years in content development, crafting articles and websites that reflect the hearts of brands and increase sales. With a master’s degree in applied behavior analysis and bachelor’s in psychology, he’s skilled at researching complex topics and putting them into plain language.

Sheena has several years in broadcast journalism, often serving as the face of the magazine during interviews and news stories. If she’s not in front of the camera, she’s behind it, helping direct our photography and videography.

Ariyana studies journalism at Clark University, bringing to the team innovative strategies for reporting and storytelling.

Lance has spent years in the entertainment industry, from working in radio and on podcasts, to fashion shows and music. He’s worked with names such as Lil Wayne, Rick Ross, Derick Morris, and Donald Thomas. As a writer, director, singer, and dancer, Lance brings a wealth of experience with him to the team.

Sandra connects local businesses, nonprofits, and community leaders to each other and the magazine to streamline collaboration with our partners. She has several years in the nonprofit sector, adept at raising money for charity.

Back in 2006, Charles Jackson Jr. wanted to create a media platform that would give credit to all the good he thought people missed out on.

A Compton native, Charles grew tired of the constant negative coverage of his city and the seemingly lack of collaboration from his neighbors to fix it.

Wanting to change how people learned about his city and cities all-around, in an attempt to circulate a new kind of information – a positive kind – Charles began City Pride Magazine. 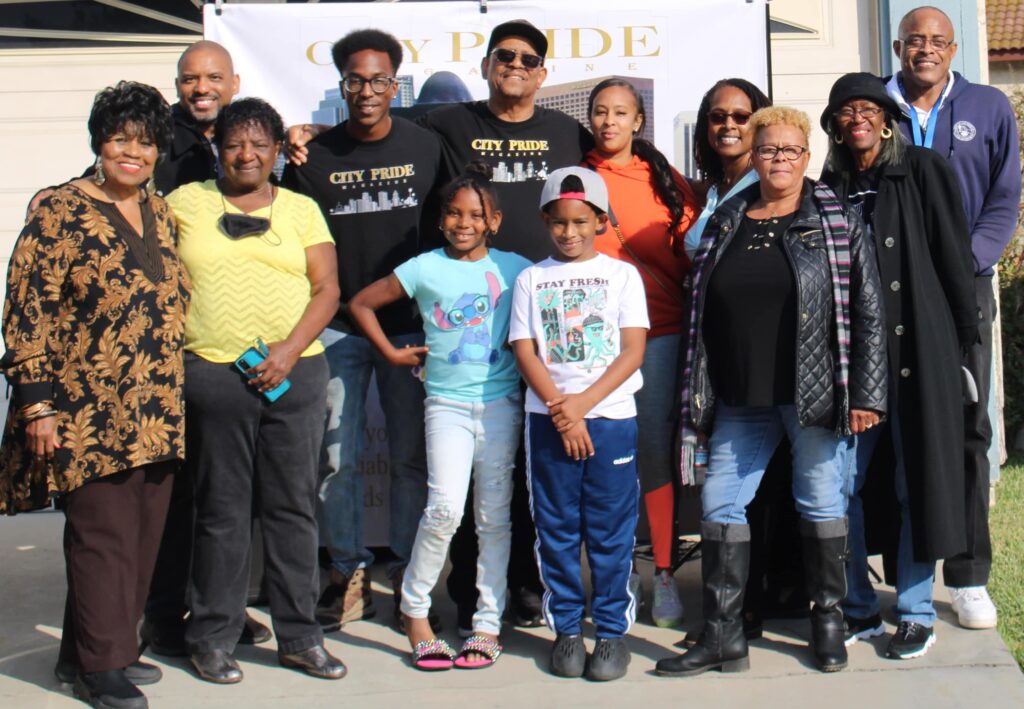 We do it all. Write, print, shoot, interview; design, create, model, and host: the whole lot of it. We’re here to give opportunities to the people. You’ve got a message; let’s get it out there.

To spread quality media and promote positive community growth. We live to capture the good, the bad, and the ugly. We give the people a chance to use their most powerful tool: their voice.