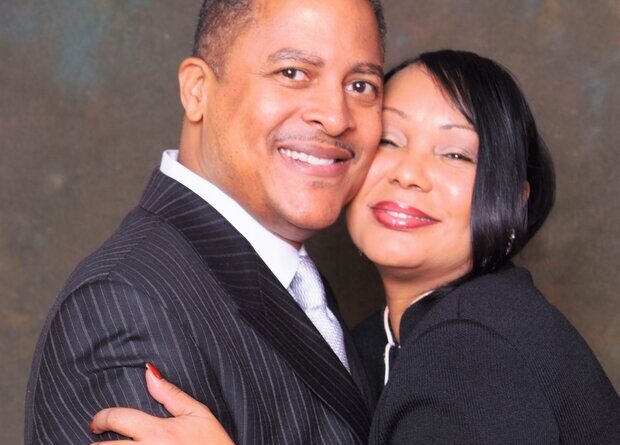 Walter R. Tucker III is the author of the widely successful and inspiring Urban Classic “From Compton To Congress: His Grace For My Race,” the first installment of his life’s story. Now, in his second autobiographical installment, “From The Pit To The Pulpit: My Story For His Glory,” Walter, the former U.S. Congressman, takes us deeper into his Christian testimony by taking us to the day when he surrenders himself to begin to serve his prison sentence for bribery at the Federal Prison Camp at Lompoc, California. On the day of his surrender, Walter is devastated, as he has to separate from his wife and children and go behind the walls of a foreboding place designed to instill nothing but punishment and depression.

Nevertheless, Walter is determined to do prison ministry. Through the 18 months of his prison experience, we clearly see the hand of God working in his life, despite great opposition from the Prison Administration and skeptical prisoners. Despite being stripped of all his political power and resources, Walter’s faith is irrepressible. His unflappability during the darkest days of his life becomes a source of inspiration to us all. Fasten your seat belts and open your hearts as you take a journey with Walter through the pit that God prepared to launch him to the pulpit he was always called to.

One thought on ““From The Pit To The Pulpit: My Story For His Glory””