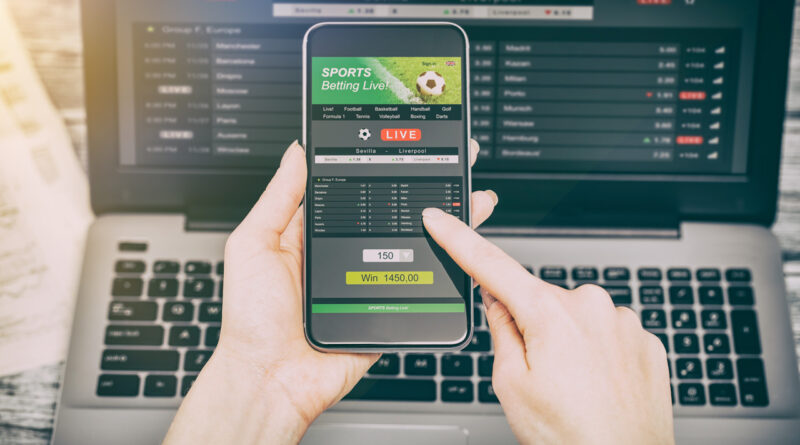 Joseph Thomas, an avid sports fan in the San Fernando Valley, is stretching his texting fingers, anticipating the legalization of online sports gambling in the Golden State.

The retail sales manager enjoys playing fantasy football and wouldn’t mind wagering up to $100 a month on his favorite NFL team or players via the online gambling company FanDuel.

“It is something to do that could make watching the games more exciting,” Thomas said.

On Nov. 8, California voters have a choice between two ballot initiatives to legalize and tax sports betting: Prop 26 would allow in-person-only sports betting at Native American tribe operated casinos and at four horse racing tracks in the state, while Prop 27 would allow major sportsbooks operators to partner with tribes in California to offer sports betting to gamblers age 21 or older whether the bettor is on tribal lands or not.

Kathy Fairbanks, speaking for the Coalition for Safe, Responsible Gaming, a coalition of California Indian tribes and tribal organizations and state and community partners that are proponents of Prop 26, said winning the support of every potential voter, including Black Californians like Thomas, is their goal before the November Election.

“We are reaching out to everybody — we want the support of all voters in California — but the Black community is very important,” she said. “The way we will communicate with them throughout the campaign is similar to the way we communicate with all voters, but a little bit different.”

The Yes on 26 campaign is advertising in all mediums and utilizing direct mail to reach voters. It is urging the coalition’s organizations like the Baptist Ministers Conference of Los Angeles and Southern California, the Kern County Black Chamber of Commerce, and the Los Angeles Urban League to ask their members to mark “yes” for Prop 26 and “no” for Prop 27 on their ballots.

On Aug. 3, the NAACP branch filed a lawsuit against California Secretary of State Shirley Weber in Sacramento Superior Court seeking to remove its name from a No on Proposition 26 opposition statement that would be printed in the state ballot pamphlet. According to the organization the quote from a Los Angeles NAACP member gives the impression the NAACP opposes Prop 26. The lawsuit says the quoted NAACP member, Minnie Hadley-Hempstead, believes she had been misled into giving the quote.

Conference NAACP President Rick Callender said his organization is proud to support Prop 26. He is disappointed that Prop 27 supporters and those opposing Prop 26 would try to use the NAACP’s name deceptively.

“We are suing to have these dishonest statements removed from the ballot arguments, so it does not mislead voters,” he said.

As of press time, the coalition supporting Prop 27, had not responded to CBM inquiries.

The proposition imposes a 10% tax on adjusted gross gaming revenue. 85% of the taxes goes toward fighting California’s homeless and mental health challenges. Non-gaming tribes get the remaining 15% of tax revenue.

“It is the only measure that will deliver hundreds of millions of dollars each year to help solve homelessness and address mental health in California,” Sisco said.

United Way of Greater Los Angeles President and CEO Elise Buik said that California needs to think big if the homeless problem is going to be solved.

“It could provide hundreds of millions each year in funding for proven solutions that help people experiencing homelessness come off the streets and into housing with supportive services,” Buik said

Fairbanks said Prop 27 would have a negative impact on tribes and all of the state. She said online gambling companies have no effective way to prevent youth from using their apps or websites to place bets and that the proposition does not guarantee funding to tribes.

Over 50 Indian tribes oppose Prop 27 and are supporting Prop 26, which allows roulette and dice games at tribal casinos.

Fairbanks said Prop 26 extends the promise California voters made to tribes in 1998 when they authorized tribes to have gaming in the state.

“Tribes have been able to lift themselves out of poverty,” she said. “They’ve built casinos. They contribute annually to jobs, wages, and taxes in California. Proposition 26 will continue that and expand that by introducing in-person sports betting in a responsible manner.”

Tribal casinos annually employ over 150,000 Californians, generate $12.4 billion in wages, and have a $26.7 billion economic impact. They pay $5.1 billion in taxes and revenue sharing to federal, state, and local governments. Prop 26 will grow those figures, its supporters argue.

Fairbanks said polling Yes on 26 conducted suggests that voters are skeptical of online gambling and worry about underage gambling.

“Voters believe tribes have done a good job of being the only people in California, who can do Nevada-style gambling,” she said. “The casinos are well run and responsible. If you want to do sports gambling, look at Prop 26 as the more responsible vote. You can do it in-person to your heart’s content.” 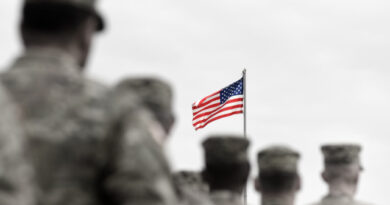 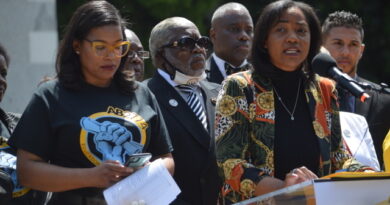 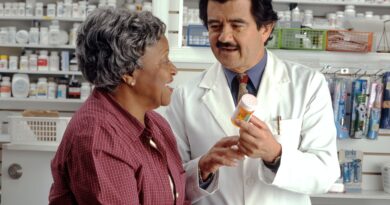