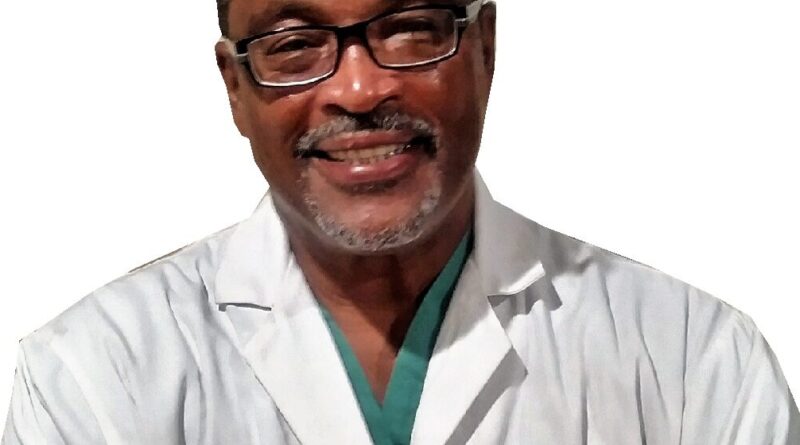 Compton native James Hays is no stranger in the Hub City. In addition to attending Compton schools in his youth, being the son of longtime activists, twice serving as an appointed Commissioner and volunteering hundreds of hours, he has also been a political campaign manager, City Council Assistant, and even ran for Mayor of Compton in 2017. But, what most people don’t know is that Hays is known internationally in medical and scientific circles. He is a sought after speaker, a research collaborator, author and inventor in the fields of Orthobiologics, platelet therapies and human tissue banking. All of his areas of expertise are in the growing field of Regenerative Medicine.

Hays entered the field almost 30 years ago, being hired by the American Red Cross Blood and Tissue Service Division, as a Tissue Specialist.

While Hays is not a physician, he was taught all the ins and outs of organ recovery surgery. “To me, it was like a hands-on course in anatomy and physiology,” says Hays. Another aspect of his job was doing medical assessments of potential organ and tissue donors.

Mr. Hays has managed to do all this without anyone knowing but a handful of Compton people. It’s because through it all he has been so involved in Compton civic affairs and politics. When former Compton City Councilman Dr. Willie O. Jones  was elected, Hays had taken months off from his company to manage the Jones campaign, and then to serve as his Council Assistant for a year. He was at the forefront of the fights against Marijuana dispensaries and Council pay raises. He also served as Chairman of the Board of Directors for the Drew Child Development Corporation from 2013-2019. “I’m active in Compton because I love the city, and my parents really impressed upon me that if I live here I have to fight for what’s right here. I have a lot of pride in my hometown.”

James Hays is again running for Mayor of Compton in the April 2021 election. He is proud that so many people who supported him are active in the Compton community. He states, “I love politics and government, but I’m always partial to science and business.” James also mentions how he’d love to apply the scientific method of problem solving to the Compton government.

On Your Nov. Ballot: Proposition 20 Calls for Changing Some Misdemeanors to Felonies