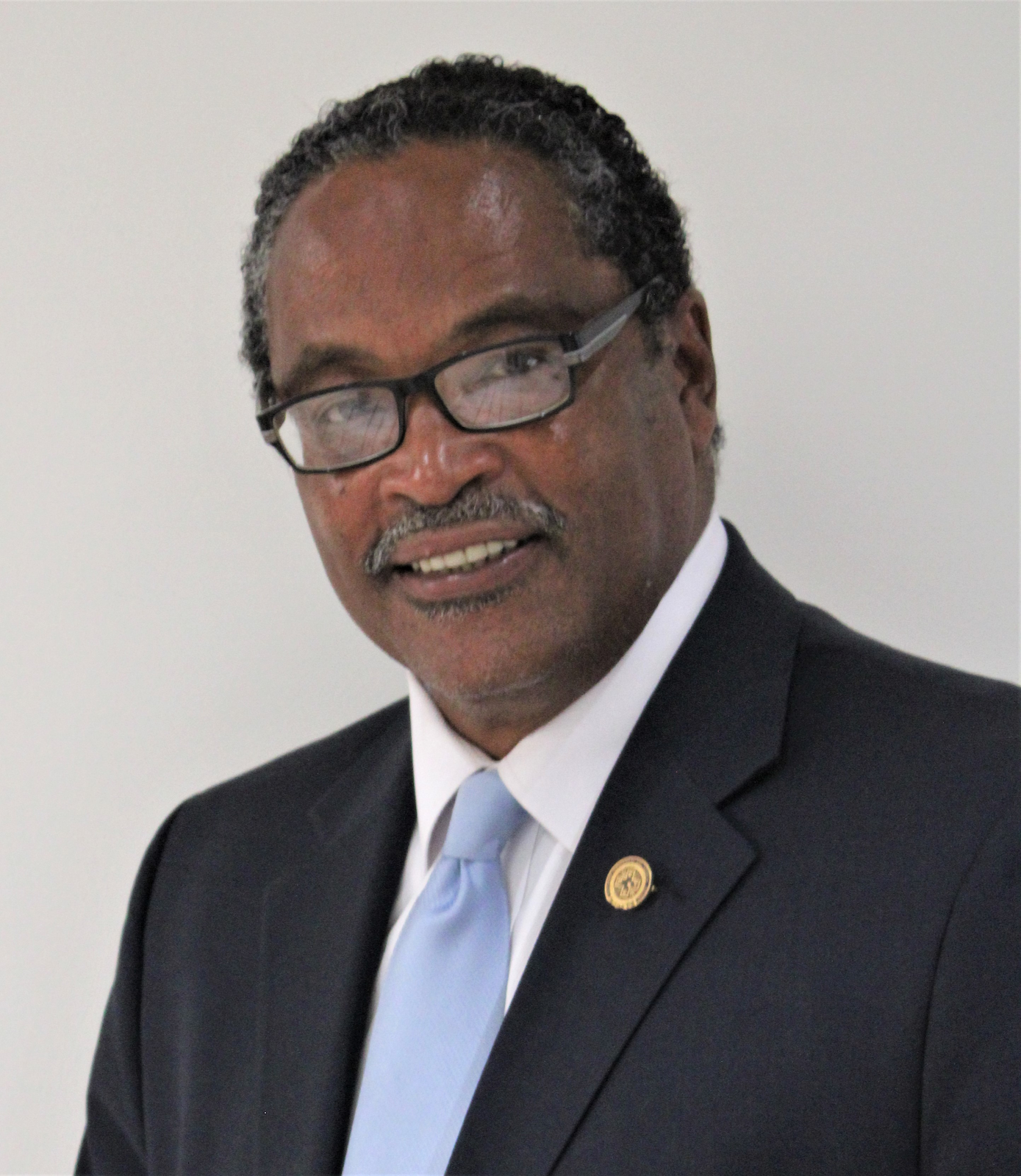 Hays has served in a number of executive positions in Compton, including: Planning Commissioner, Parks and Recreation Commissioner, Council Assistant to the former District 4 Councilman Willie O. Jones, and Vice Chair of the 64th Assembly District Delegation. He has also served on the  LA County Democratic Central Committee, and the Central Committees Legislative Action Committee.

“There’s science to this,” Hays states in the interview held at his home in Compton.

According to Hays, Compton has multiple issues currently within the city revolving primarily with how the city is run. He believes that by incorporating years of experience of team building, city planning, and organizational management, he can, “Turn Compton around in just one year.”

He hopes to restructure the way Compton is run and viewed by bringing a sense of pride and unity to the city. He says, “We have to design Compton around culture…By changing the image, that will be able to drive the influx of businesses, jobs, better the education system, all of it… So that the people who live here have great pride in the city. If you can get people to have pride in the city, it will change everything.”

The number of Compton residents shopping and spending recreational time outside of the city, Hays also aims to change. If elected, he plans on bringing grocery stores like Ralphs, and Trader Joes, and, buildings like movie theaters, and night bars, to the city.

Headed to a Runoff: Mia Bonta Could Be First Member of Black Caucus From Bay Area in Almost a Decade 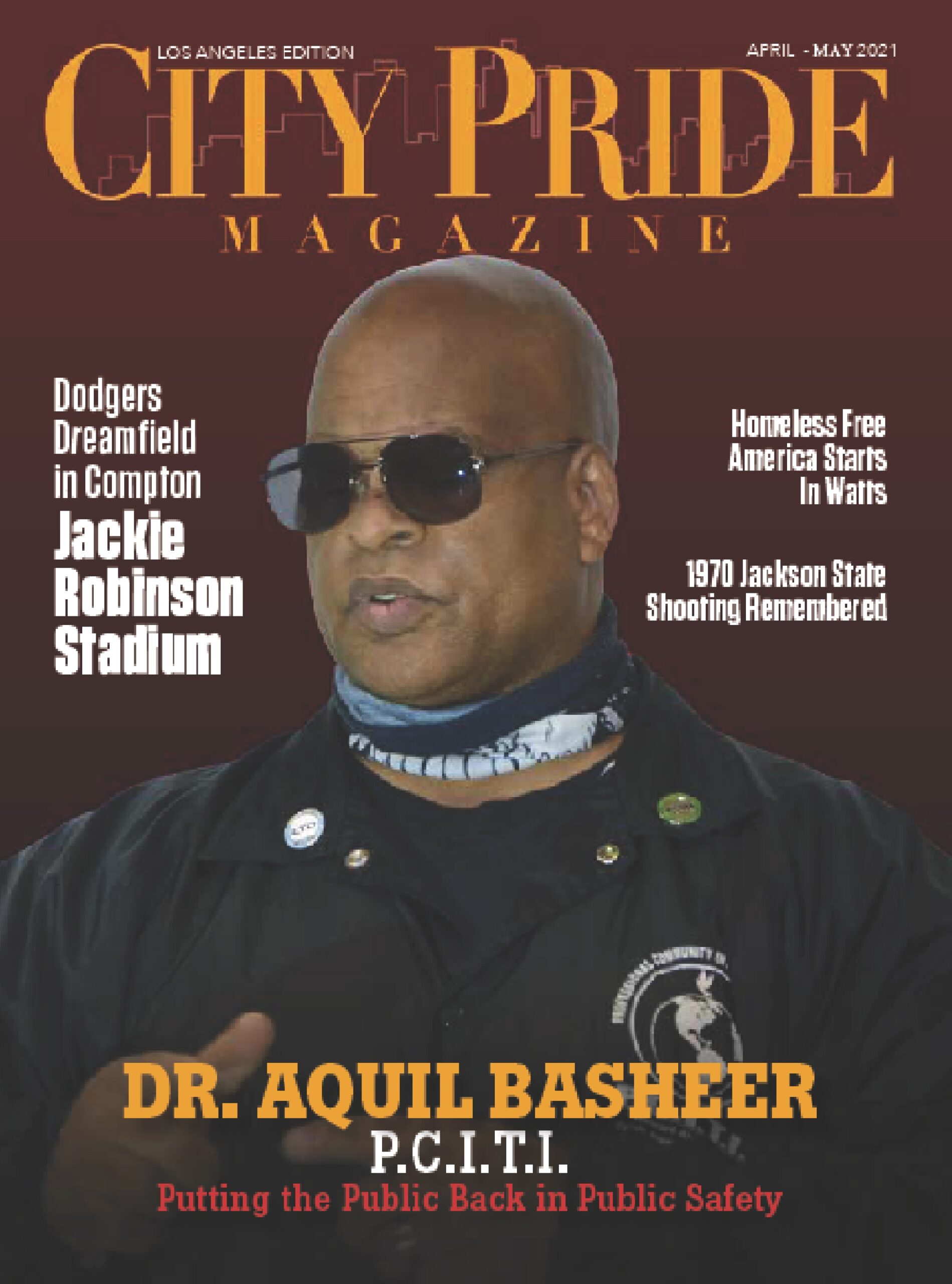