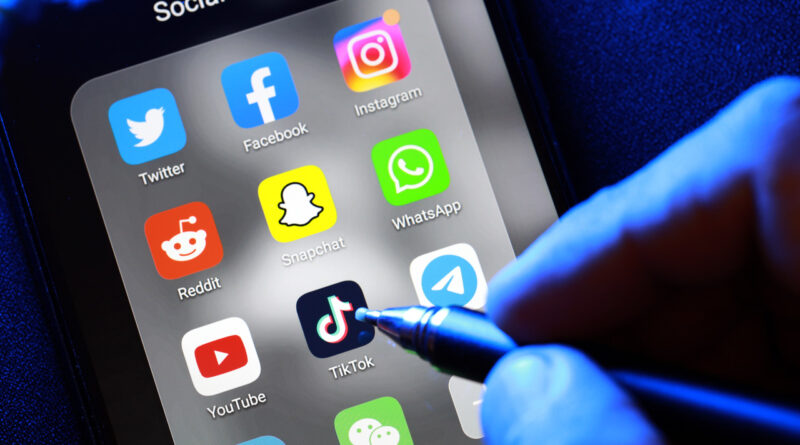 Last week, the State Assembly voted 51-0 to pass a bill that, if the State Senate approves, would open the door for parents whose children are addicted to social media to sue companies like Tik Tok and Meta, the parent company of Facebook and Instagram. Assemblymembers Jordan Cunningham (R-San Luis Obispo County) and Buffy Wicks (D-Oakland) co-authored the legislation, Assembly Bill (AB) 2408.

The bill’s language defines ‘addiction’ as children under 18 who are “both harmed – either physically, mentally, emotionally, developmentally or materially – and who want to stop or reduce how much time they spend on social media but can’t because they are preoccupied or obsessed with it.”

“According to whistleblowers, certain social media companies have been designing their products to get children addicted. The results have been calamitous for our youth: anxiety, eating disorders, body dysmorphia, depression, and loneliness,” he said.

“It’s time we treat the dangers of youth social media addiction with the level of seriousness it warrants,” Cunningham continued. Wicks says as the mother of two daughters, the bill is particularly relevant for her.

“For every parent like me who is anxiously watching their children grow older in the digital world, there are millions of others whose teens (and often, even younger kids) are already experiencing the mental health impacts of a system that has a moral responsibility to protect them,” she said.  “Our number one job as legislators is to protect the health and safety of Californians — especially our kids and teens — and I’m proud to jointly author this bill that takes that responsibility as seriously as it deserves.”

The bill permits parents to sue for up to $25,000 per violation. If proven that a company intentionally created products that were meant to be addictive to children, they could face an additional $250,000 civil penalty.

The bill has drawn opposition from several business groups including the California Chamber of Commerce and TechNet, a network of tech CEOs and executives.

They argue that the bill would impose an “unimaginable civil liability” on social media platforms and “interferes with the expressive rights of both the minors who will be banned from social media services and the service providers themselves.” TechNet alleges that the bill is unfair and extra-legal.

“There is no social media company, let alone any business that could tolerate that legal risk, especially considering how much this bill puts the thumb on the scales of justice for plaintiffs,” TechNet wrote in opposition.

If the bill becomes law, it will take effect on Jan. 1, 2023. Then, social media companies would have until April 1 to remove features deemed addictive to children to not be held liable.

Also, companies that conduct regular audits of their practices and features to identify products or offerings that could be addictive to children would be immune from lawsuits. AB 2408 is now head to the State Senate for review. 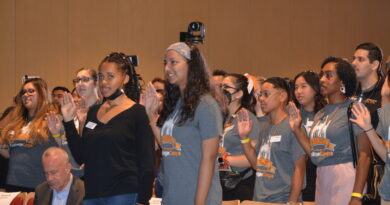 Thousands of California Students to Earn Cash for Community Service 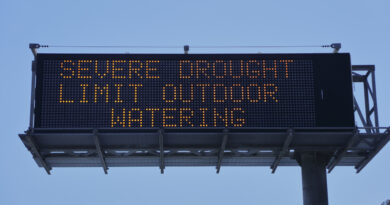 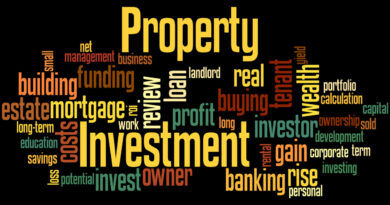