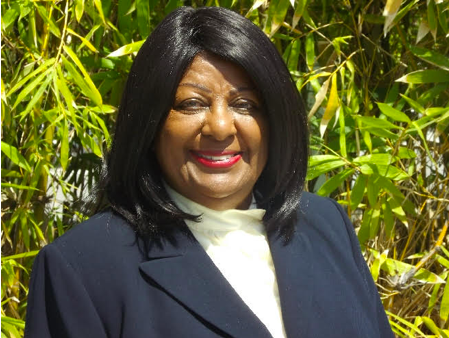 The Compton community is mourning the loss of Emily Hart-Holifield. Mrs. Holifield passed away at home with her husband Benjamin by her side. Many of the community leaders and concerned citizens are standing in support of Mr. Holifield in this time of grief. The Holifield family, Benjamin and Emily, have stood strong in Compton and expressed their love for their community through years of hard work and sacrifice.

Emily Hart Holifield is one of the most dynamic women in the history of Compton. She has dedicated her life to making her community a place to be proud of. She is a servant to the community she loves and always helps others realize their full potential and achieve their dreams. She is a very proud woman and displays City Pride in everything she does. She is forever a proud resident of Compton, California.

Moving to Compton in 1968, she immediately started working on her dream. She came out of the cotton fields of Saint Joseph, Louisana; whereas a young girl, she had to grow up picking cotton every day after long days at school, but she knew one day that her hard work would lead her to new adventures and great opportunities. She excelled in school, went to college, and earned her Bachelors of Science Degree in Speech Pathology and Audiology.

Mrs. Holifield started working for the Compton Unified School District in 1969 at Roosevelt Middle School as a Special Needs teacher. Emily became a child advocate for the Compton community. She earned her Master’s Degree from Pepperdine University in School Management and Administration.

Emily formed the first block club in Compton. The block club would later become the Block Club Commission. She was Chairperson of the NAACP Education Committee and the National Council of Negro Women. In 1975 she ran for a two-year term seat on the Compton Community College Board and won a four-year seat. She fought the Los Angeles County Registrar Recorders’ office and had the candidate form revised, which would help College and school Board candidates throughout Los Angeles County. Emily Hart Holifield became the first woman to be elected to the Compton Community College Board of Trustees and the first African American elected to the Los Angeles County Trustee Association. She created the highest rated nursing program in the state of California and opened the door to international students,

She would go on to serve Compton community College as an elected official for 20 years. In 1995 Emily Hart- Holifield was honored for her service, and the Compton College Library was named in her honor. The city of Compton declared February 18th, 1996, Emily Hart-Holifield Day.

Additionally, in 1989 she founded Compton’s first GOP organization, the Republican Women Federated in Compton’s 101-year-old history. She established the first soccer team in Compton in the 1980s with Mr. Diaz. In 2007 Emily Hart – Holifield established Southern California’s first and only grassroots volunteer headquarters for the Obama 2008 Presidential Campaign. She is the founder of the women’s history program at Compton College.

Emily Hart- Holifield was a tremendous service to the Compton community. She enjoyed working with her husband and fellow community advocate Benjamin Holifield, and they have established the Compton Business Chamber of Commerce to assist and grow small businesses in Compton. They also established a Community Garden and taught and trained people on how to grow their own vegetables and fruits.
They also continue to advocate for children. Mr. Holifield is her greatest supporter, and he is always on top of every issue and every concern of the people of Compton and acts as a spokesperson for the community. They have done great work together in the city of Compton, and you can’t say City Pride without saying ‘The Holifield’s.” 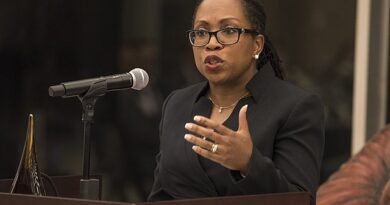